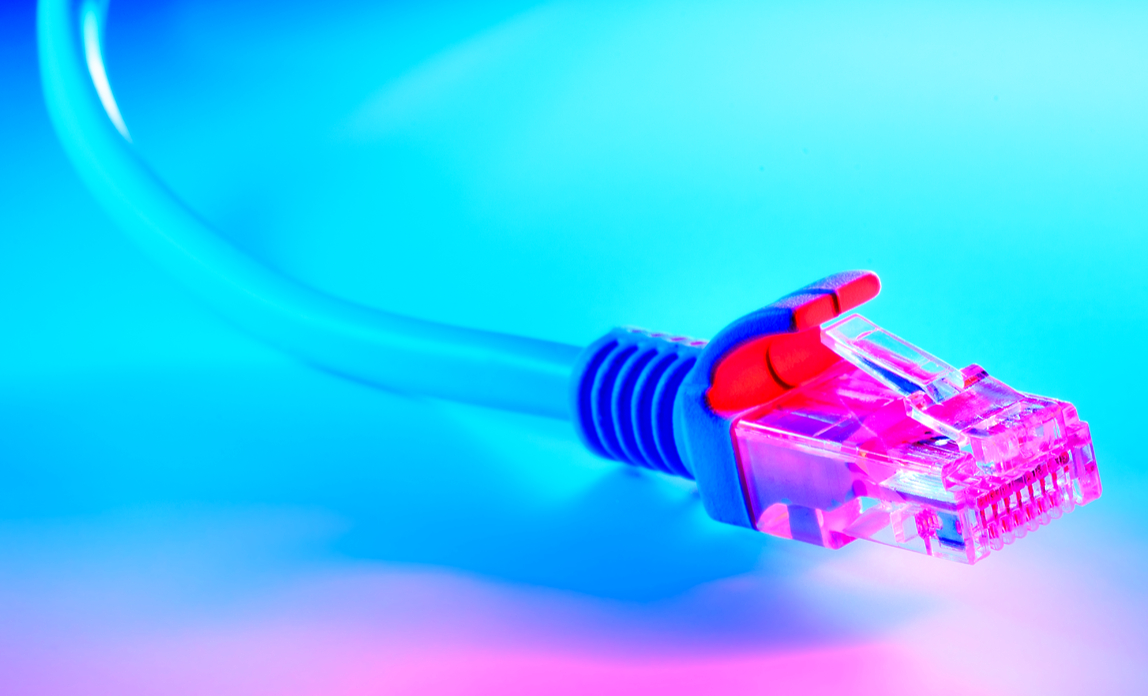 AT&T offers its subscribers two main options for internet access – AT&T U-verse Internet and AT&T DSL. Both choices give consumers the power of high speed connections, but one stands out over the other for those who want a robust communication and entertainment package.

Both AT&T U-verse and AT&T DSL high speed Internet offer superior connectivity and service for consumers, the features often determine which option is the best for personal or business use. Take a closer look at what each product has to offer before making a final subscription decision.

The Power of AT&T U-verse

AT&T Uverse High Speed Internet is technically a DSL connection. This service level, where available, does provide more than average features. Using a fiber to node and fiber to premises network, AT&T is able to provide its subscribers with lightning fast speeds and a variety of other package options.

The internet service provided under this umbrella offers a wide variety of speeds. On the most basic end, AT&T U-verse uses ADSL2+ technology to deliver up to 768 kbps download rates and 384 kbps upstream peak rates. The tier choices just climb from there to the final package, which is called Max Turbo. This VDSL connection offers 24 Mbps downstream peak rates and 3 Mbps upstream rates.

An update for AT&T Internet speeds:
Above the 24 Mbps, there are speed tiers of 45 Mbps and 75 Mbps. Plus, AT&T is offering Fiber Internet Service which in certain areas goes up to 1 Gbps (1 Gigabit per second). Find here the latest AT&T Internet Deals.

While there’s no denying that AT&T U-verse’s speed is a high point, there’s a whole lot more that makes this particular service attractive. U-verse was designed by AT&T to offer customers more than internet access. Subscribers can also sign up for television and voice services. AT&T U-verse television offers some of the most cutting-edge programming features available today. The bundle pricing offered to U-verse customers makes getting all three services an attractive choice for many.

A Look at AT&T DSL

AT&T also offers its customers access to a more basic DSL service. The speeds remain high and the service and backing is similar. AT&T DSL customers do enjoy some rather nice perks, too, including:

Take a look at AT&T U-verse Internet versus AT&T DSL and it becomes clear there really isn’t a “better” choice. Both options deliver superior service and should be selected between based on personal requirements.