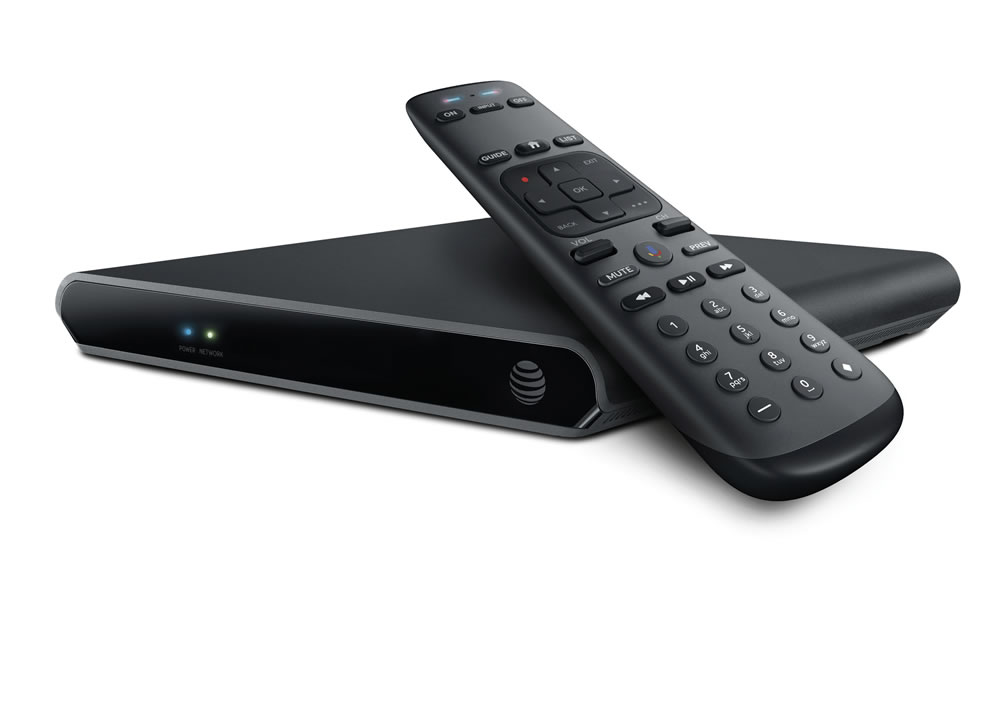 It has long been clear that cord-cutting would reshape the landscape of TV services. Naturally, every major player wants their piece of the action. While most channels and outlets have settled on their approach, AT&T can’t seem to make up its mind about how to break into the streaming game.

AT&T’s latest foray in the shape of AT&T TV is the fourth streaming service from the telecom colossus. Until recently, AT&T was pretty tight-lipped about the particulars but an initial rollout of the service is underway and many details have emerged.

In short, it’s AT&T’s newest streaming service which promises live TV channels, on-demand titles, and up to 500 hours of cloud storage for recording.

Premium channels, such as HBO, are available through subscriptions. The service will allow access to “over 5,000 apps,” which include Netflix, Pandora, and presumably all other major TV programming providers and channels. It also provides access to local and regional channels (subject to availability restrictions). To check which channels are available in your area, you can use the zip code lookup tool on the AT&T website.

The app is available on most Android and iOS devices as well as Smart TVs and other TV platforms. Up to three concurrent devices are able to stream from the same account.

If this sounds a lot like DIRECTV NOW (recently rebranded to AT&T TV NOW) you’re close, but not entirely. As you might know, DIRECTV is a satellite TV service and AT&T TV NOW got rid of the satellite TV receiver and made it an app-based streaming service.

AT&T TV will be available through the very same app as AT&T TV NOW. However, and this is the key difference, AT&T TV also features a set-top box for streaming to your TV. This box is the main selling point of the service. 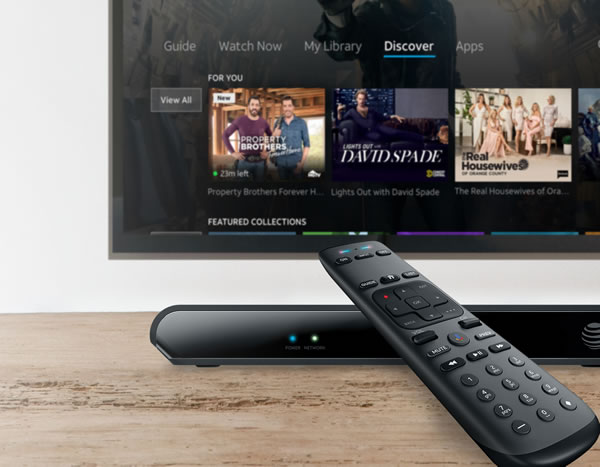 What’s so Special about a Streaming Box?

The point of difference for the AT&T TV service is the hardware. The box — which is powered by Android TV — is meant to be a control hub for all connected electronics. This includes lighting, thermostats, and anything else that is internet-based.

AT&T promises the box is simple to install and users won’t need technical assistance. With the right internet speed and TV, it’s expected to support 4K-quality output. The recommended speed is 8Mbps per streaming device for standard quality but no specific speed is noted for 4K.

Another feature that AT&T is putting a lot of emphasis on is the remote. It uses Google Assistant to recognize voice commands for most of the functions available through the box. Searching for shows, downloading and using apps, and even tracking stocks are all — allegedly — possible through voice commands.

The driving principle seems to be “one device, one remote.” The expectation is that the AT&T box will aggregate all the functions of other devices and act as a central hub for the entire home.

How Much Does It Cost and Where Can I Get It?

The service has five subscription tiers. Each starts at a price which skyrockets after the first year of service. The subscription fees are all accompanied by a $20 activation fee when the service is first started.

The first, and least expensive, tier is “Entertainment.” Currently, it encompasses around 70 channels and it’s priced at $59.99 for the first year. The most expensive option is the “Ultimate” package which gets some 140 channels for $79.99. The prices rise to $93 and $135 respectively after the first year.

All the prices are based on a 24-month contract and premium channels are available on every subscription level for the first three months of service. Note, though, that it’s the responsibility of the subscriber to cancel these. They will be billed normally starting with the 4th month of service.

The service is in the plan to go nationwide by the end of 2019, with no hard commitment at this point. However, it’s available on a trial basis in 10 US cities: Orange and Riverside, CA; West Palm Beach, FL, Topeka and Wichita, KS; St. Louis and Springfield, MO; and Corpus Christ, El Paso, and Odessa, TX.

One device is bundled with all subscriptions but a second device will cost an additional $10 a month (or a one-time fee of $120).

The Bottom Line about AT&T TV

AT&T TV looks to position itself as an alternative to everything under the sun. If all the marketing is true, this one set-top box is all you’ll need to have access to both local and national TV channels, most other streaming services, and a smart hub for your home. That may sound like an overstatement but at these price points, it’s the least you should expect.

So, to recap. AT&T TV NOW is the rebranded DIRECTV NOW, which is only available through an app. Not to be confused with AT&T Watch TV, the other streaming service based around various Turner stations owned by AT&T. Which in turn has nothing to do with HBO Max, a third upcoming streaming service for AT&T’s Warner content. None of which are included with an AT&T TV subscription.